Tribeca Film Festival Kicks Off With Bulgari As Official Jeweler

Earlier this week, and running until May 6, the 18th annual Tribeca Film Festival (TFF) kicked off in New York City. Celebrating creative emerging talent, as well as established artists in filmmaking, TFF is an important cog in the film festival world. This is exactly why Bulgari takes on the role of  Official Jeweler of TFF — for the second year in a row. To underscore its support of the TFF, artists and of women, Bulgari unveiled two important films (for which it supported the production of)  that also honor the brand’s involvement in film  and to celebrate women.

Behind the scenes of Celestial

It was just last year that Bulgari partnered with TFF and Tribeca Studios for the first time  to create several short films over a three-year time period. “The two films being released are designed to highlight women who are breaking into realms previously predominantly populated by men. Additionally, new issues are explored, including focusing on different generational perspectives within family and how technology plays a role for all generations.

Both of the movies are real-life stories, with the star of each movie being played by the real-life woman. The non-fiction film “Celestial” is the story of an American-born director, Eliza McNitt, who is working on a revolutionary record-breaking Virtual Reality installation called Spheres. Inspired by her grandparents, McNitt is turning to virtual reality, which is very much a part of our lives today, to tell her story and to communicate. Filmmaker Ro Haber brings McNitt’s reflections on her past, and of her grandparents’ influence on her childhood – to light in the film. 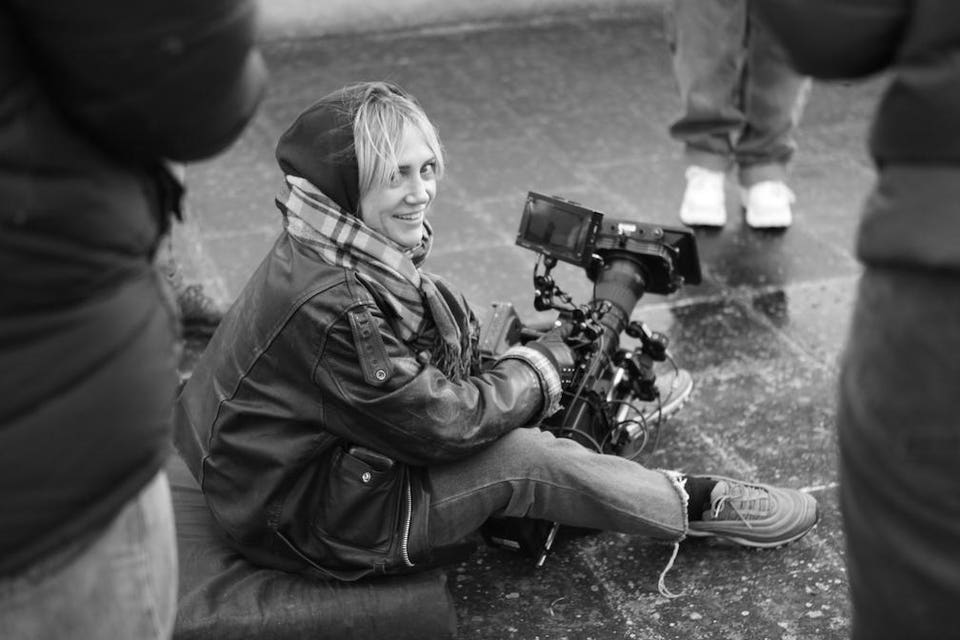 In the movie “The 4th Wave,” a woman by the name of Alessandra Prete, an Italian-born rapper, nicknamed Priestess, turns to the Internet to break into the American rap scene. Directed by Savanah Leaf, the movie deftly portrays Prete’s journey in a mostly male world of rapping and her willingness to break the boundaries – not just artistically but geographically as well. Prete also credits her grandmother for her inspiration and courage, something Leaf captures beautifully in the film.

“We are very excited about these films. They are consistent with our philosophy to promote emerging feminine talents in the movies, whether producers, actresses or the real-life protagonists of the stories,” says Jean-Christophe Babin, CEO of Bulgari. “These are two extraordinary stories that are, on the one hand, contemporary, but at the same time very emotional. In a world always looking forward, and more virtual, it is interesting to have in both scenarios this moving, human dimension of the women being inspired by grandparents. They are ladies of the 21st century inspired by very traditional ladies – especially at a time when women were managing families more so than a classical profession, We want to further promote and celebrate these strong female initiatives.” 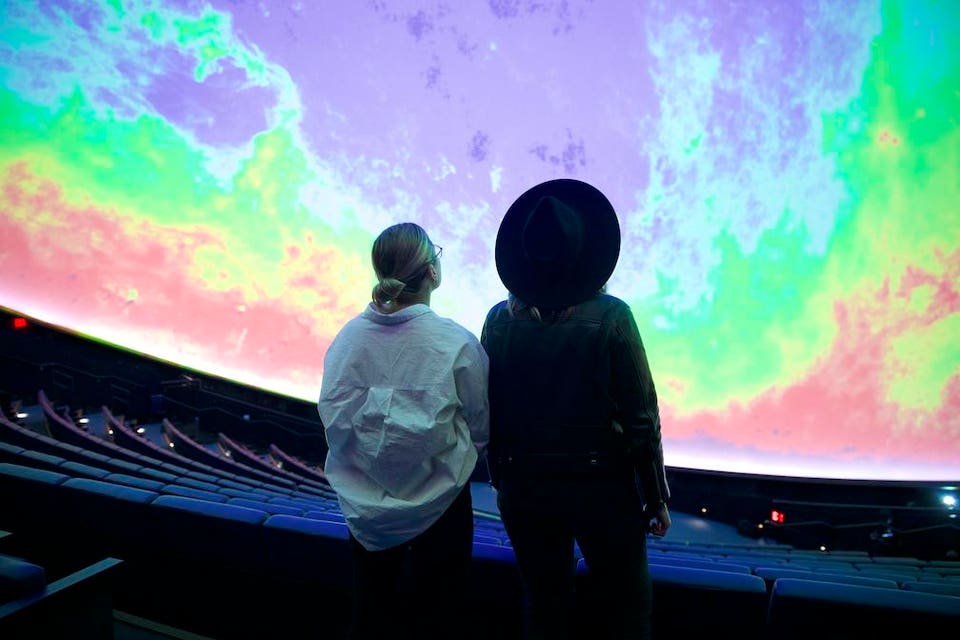 Behind the Scenes photos from Celestial film Set, Bulgari and the Tribeca Film Festival

Bulgari is no newcomer to filmmaking and celebrities, as the brand has been involved with Hollywood filmmaking in the 1950’s and 1960’s. Back then, Rome was the place to film so many of the movies of the time, and with a small boutique right at the foot of the Spanish Steps and around the corner from the Trevi Fountain, the Bulgari shop on Via Condotti became a favorite of actors and actresses such as Elizabeth Taylor, who went to Rome in 1962 to film Cleopatra, and Sharon Stone who visited while filming Casino, among others. Additionally, Bulgari jewelry has played a starring role in dozens of films and on the Red Carpet. To this day, Bulgari remains highly involved in other film festivals around the world and is at home in this environment.”

(Note: Portions of this article first appeared on my Perfect Timing article Forbes.com)