In the throes of the 2019 racing season, and on the heels of the Rolex 24 at Daytona, we talked extensively in Austin (during F1 racing) with Mark Webber, Rolex brand ambassador and nine-time Formula One Grand Prix winner, FIA World Endurance Champion, Porsche ambassador, and Red Bull athlete Mark Alan Webber about racing, watches and precision. Recently, in my Perfect Timing column on Forbes.com, I published parts of that interview, now I share it here. 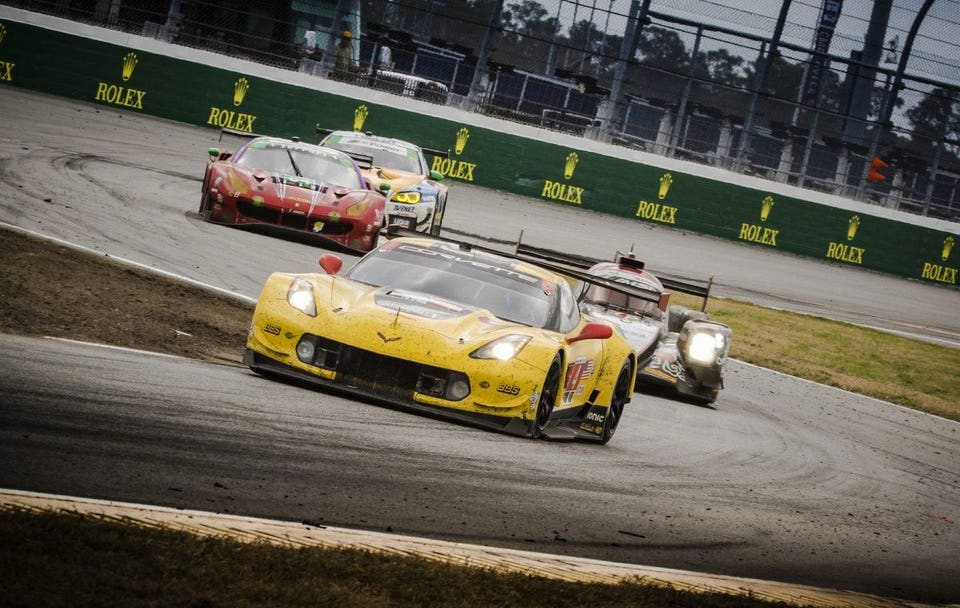 According to Webber, endurance racing is taxing on the driver, his mind, his body, and also on the team. “You have to be very strong and you have to be able to build on your knowledge. You have to have constant communication with the team about the car, about what you are feeling when driving the car, and about what needs to be done when you are coming in for those pit stops. You need to trust one another because racing is a team sport.” 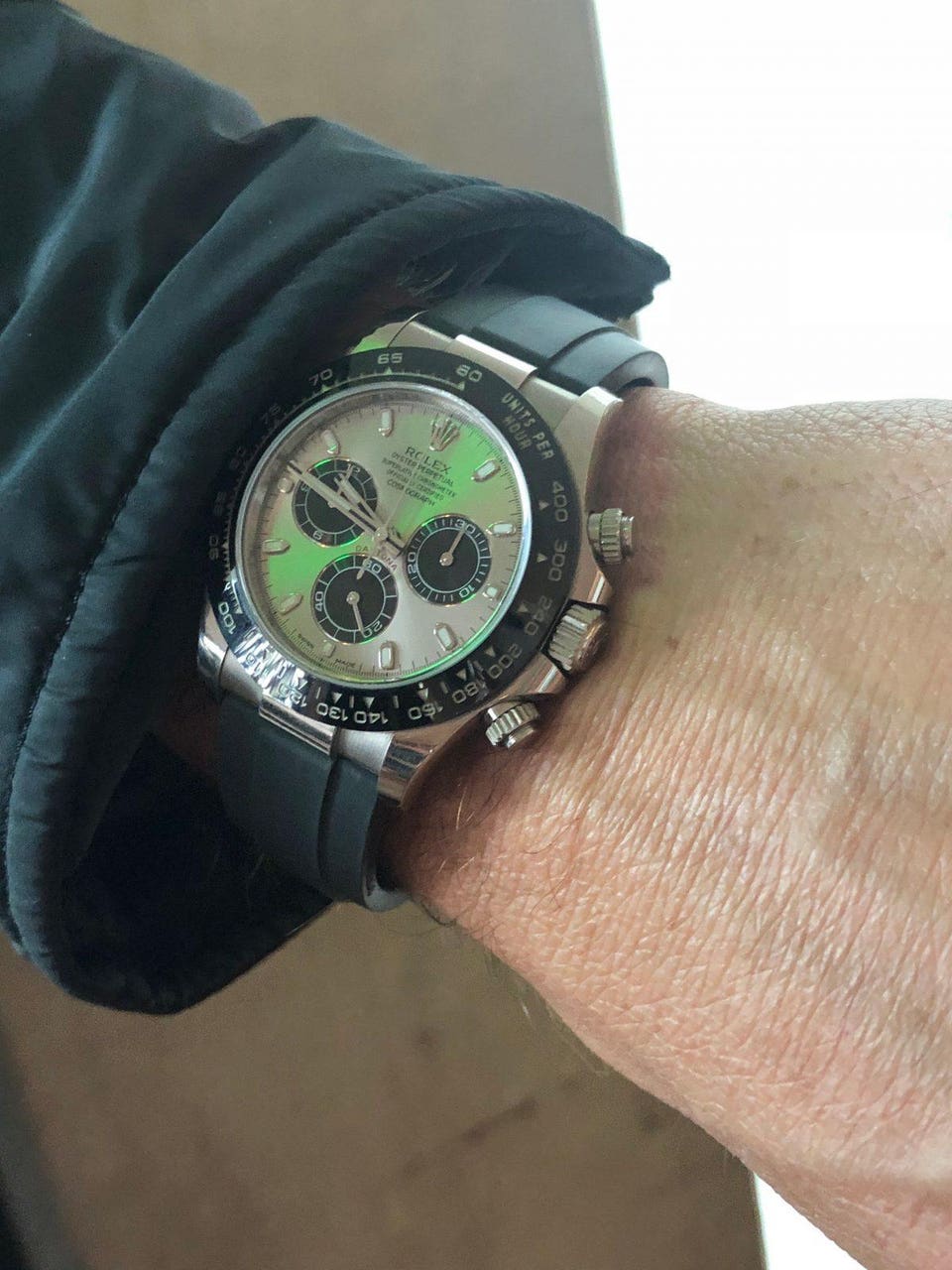 Because time plays such a critical role in racing, most drivers and motorsports enthusiasts are also watch lovers. According to Webber, more often than not that watch of choice is a Rolex. “I bought my first Rolex when I won my first F1 race. I bought a GMT and it was a gift to myself. Because of Rolex’s reputation and its long involvement in motorsports, you see it as the top watch wanted by many drivers. Especially at the Rolex 24 at Daytona, the trophy doesn’t matter as much as the watch. That watch signifies the same thing as the race – pushing the boundaries of man and machine. Driving thousands of miles during 24 hours in a technically advanced machine isn’t normal. At the end, the Trophy will be placed somewhere, but the watch symbolizes it all and is worn constantly.”

F1 racing with Rolex in Austin at COTA

Webber, who says he was ‘kissed by a few angels along the way’ in his career, says he is done racing. As such he shared what he feels may have been the longest moments of his life. “You always remember the victories, but the longest moments of my life were the big crashes. They are the really tough moments. I’ve had two crashes that I wasn’t’ sure I would survive, that I saw my life flash before me. That is defining. When you’re in the moment, and you think about your family, you think about your age, you want it to be over quickly, don’t want to feel too much pain. It is all very deep stuff and even thought it goes fast – it was probably over in 2 to 3 seconds, it feels like such a long time.”

Rolex on the race track.

So, now that he is done with professional racing, I asked Webber what time means to him now. “In motorsports, we are constantly racing again time. The stopwatch never lies, and I spent so much of my life focusing on that – whether it was running for fitness or driving the car, time was the most important thing. Now, at this stage, time is still important but in a different way. Now, I want to make the most of time every day and live life fully.”

Rolex has been intimately involved in auto racing for nearly a decade, with its  relationship with Daytona going back all the way to the early 20th century when many land/speed records were being set. Sir Malcolm Campbell was an avid Rolex fan, and wore his Rolex watch regularly – showing it off to other drivers who became smitten with the brand. This was especially true in Daytona Florida, where Rolex became the Official Timepiece of Daytona International Speedway, and later title sponsor of the previously named Daytona 500